When Facebook renovated the old Sun Microsystems campus, we wanted to update the signage. Rather than fabricate entirely new signs, we decided to simply repaint the existing signs. We wanted the signage to be clear and direct, but also feel generic, as though it could have existed prior to Facebook's occupancy. 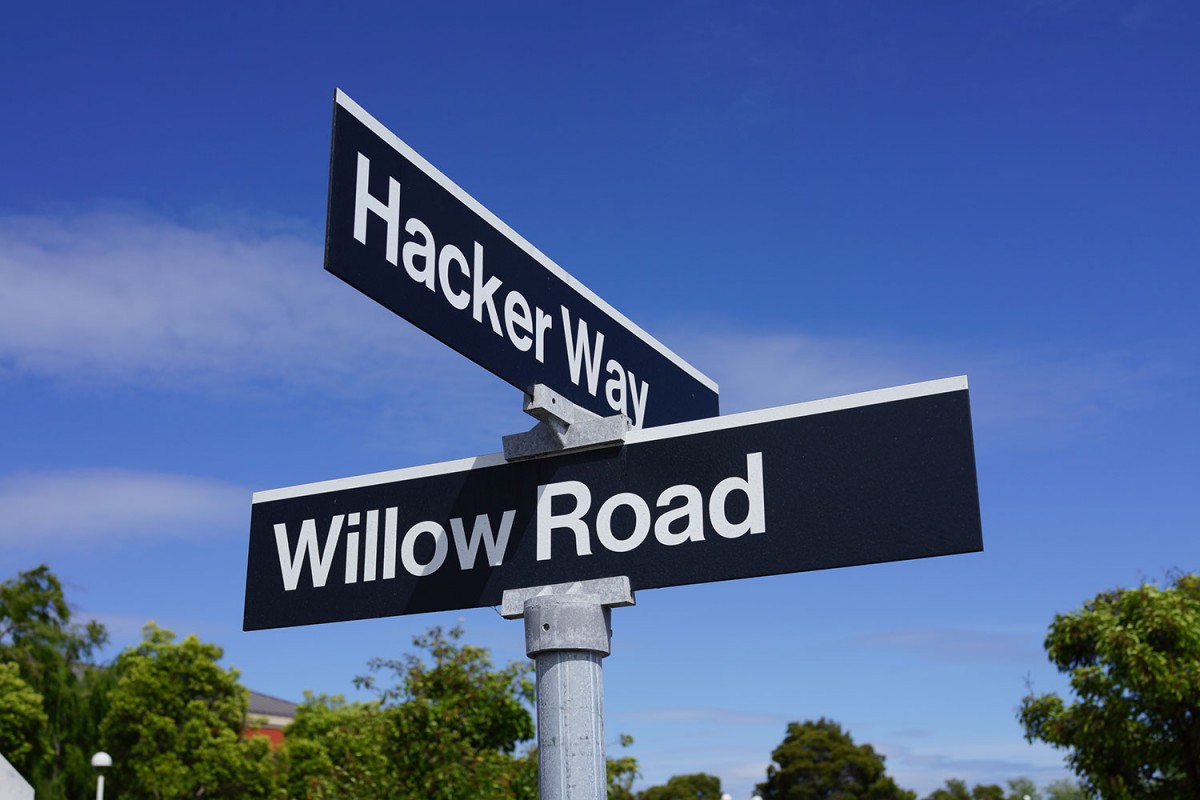 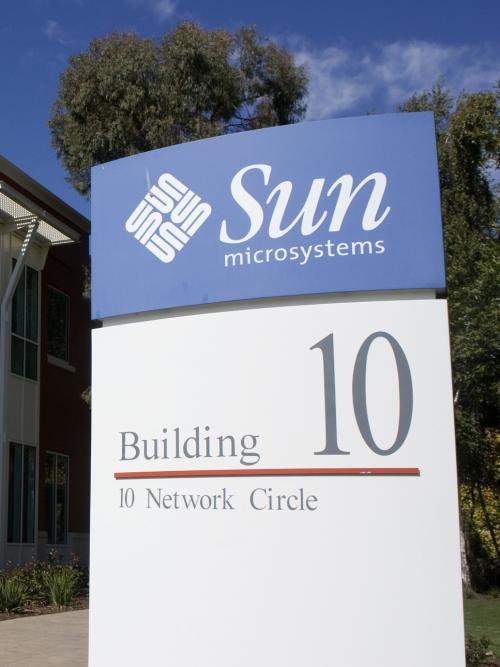 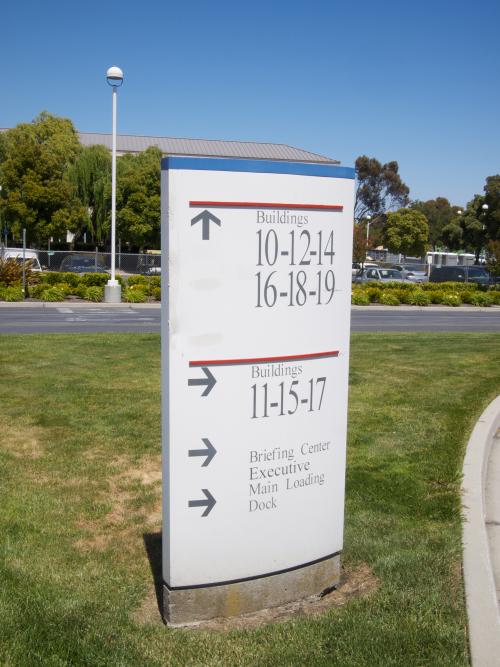 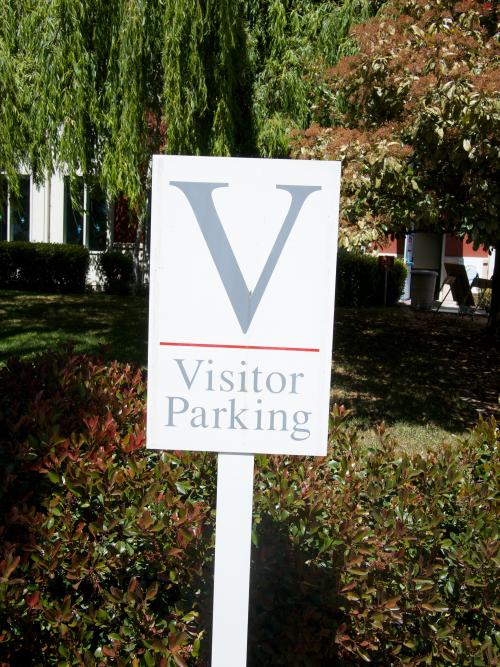 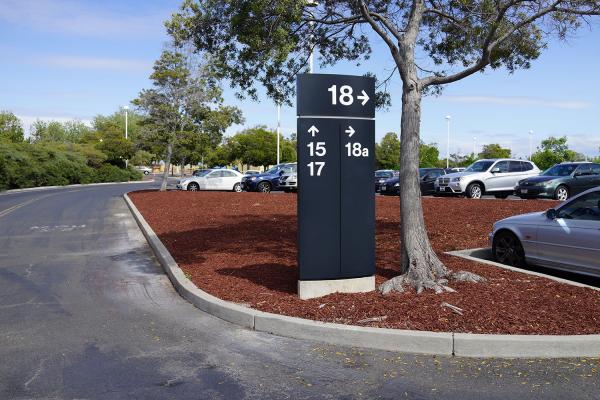 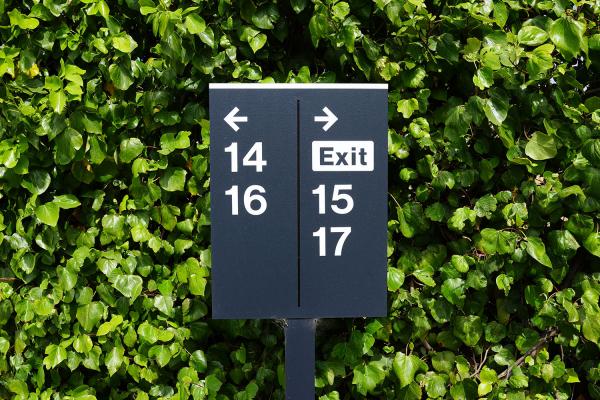 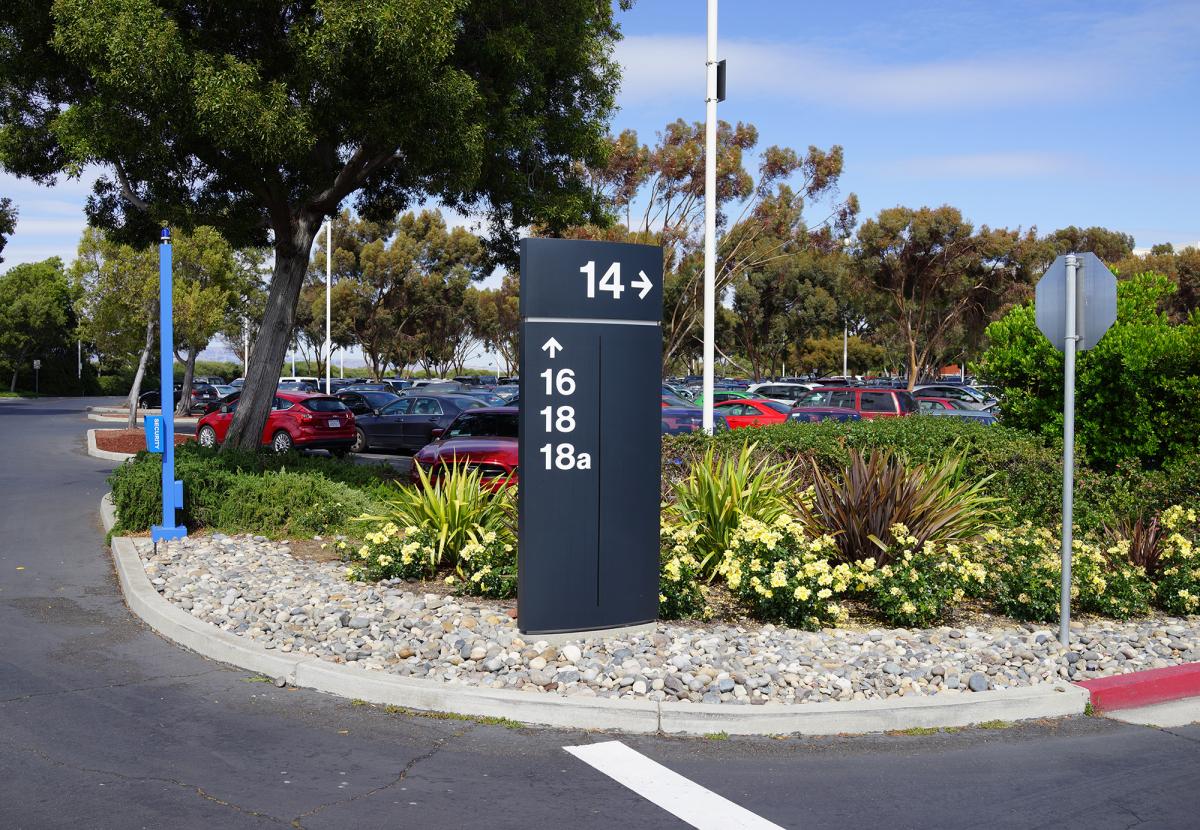 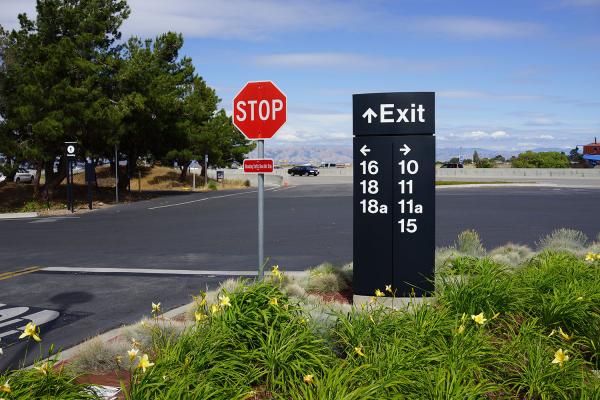 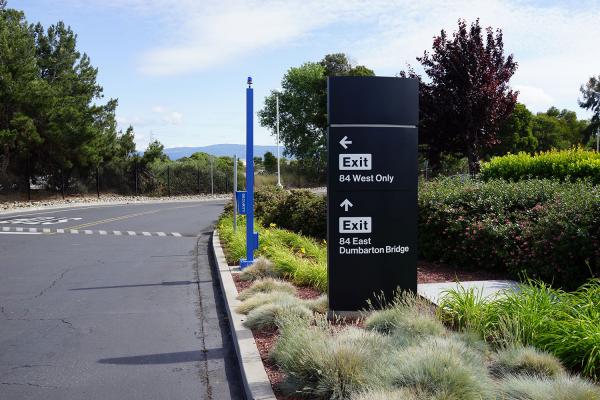 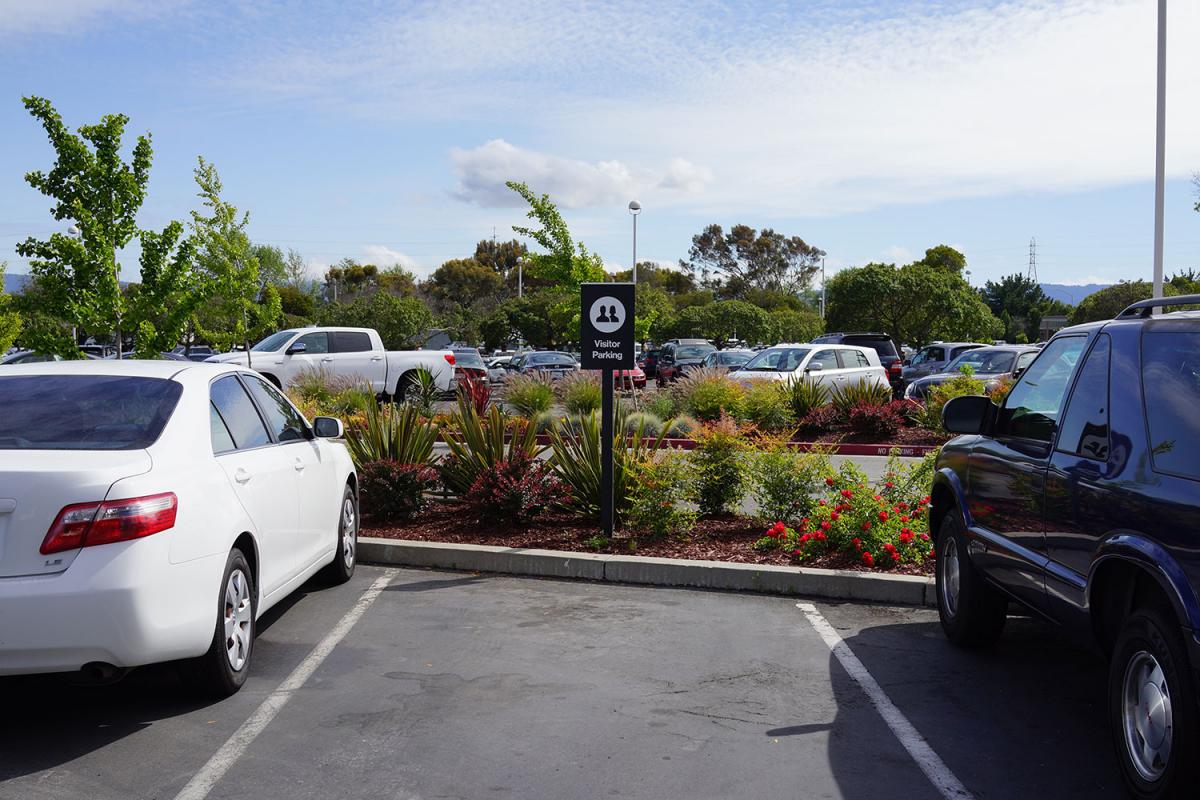 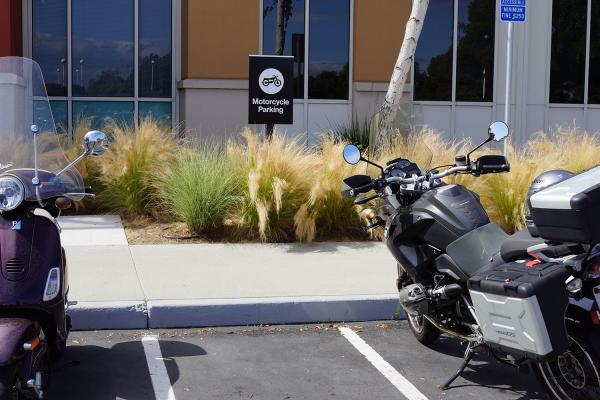 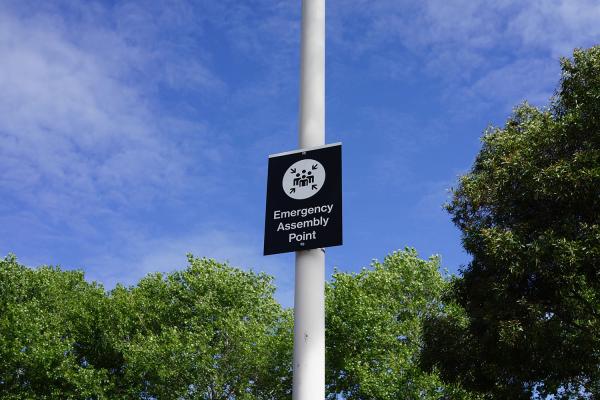 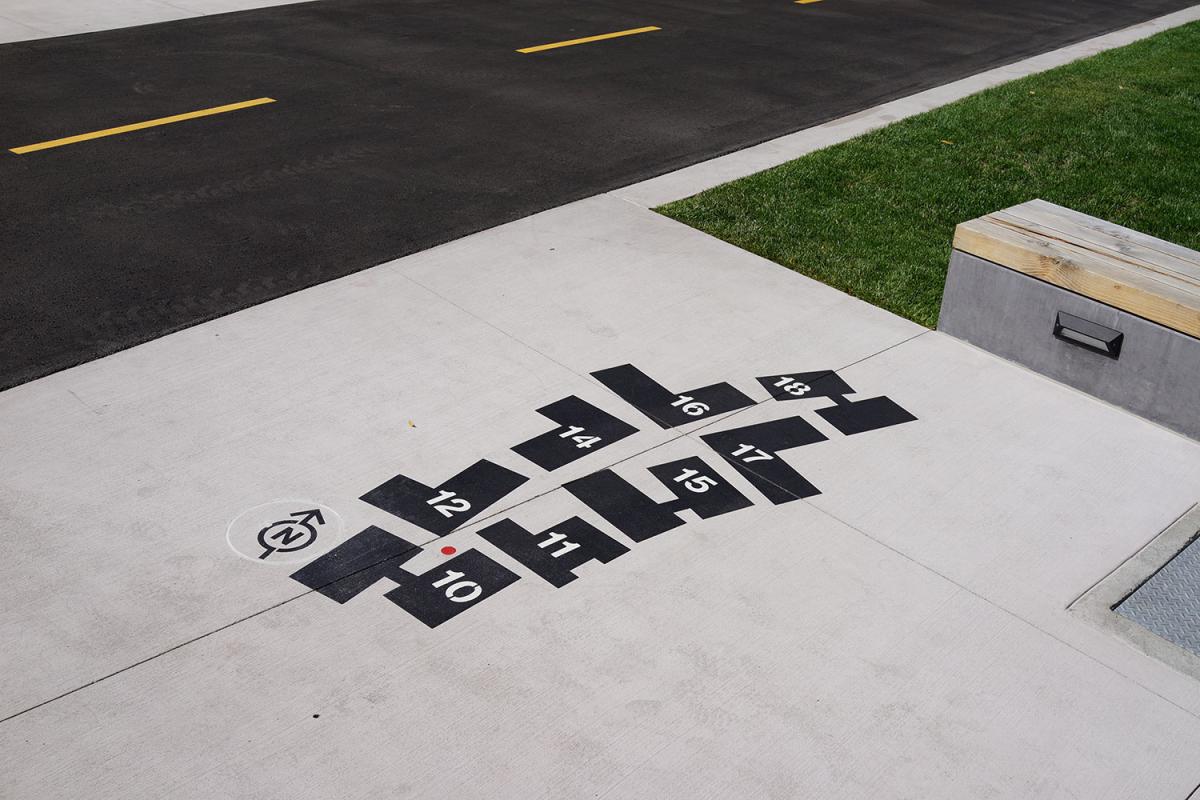